The Olympic Opening Ceremony could be so much more.  Why not add the Marathon to the Opening Ceremonies to make the event more than just a festival.  It would be a competition and a celebration like no other in the world of sports. 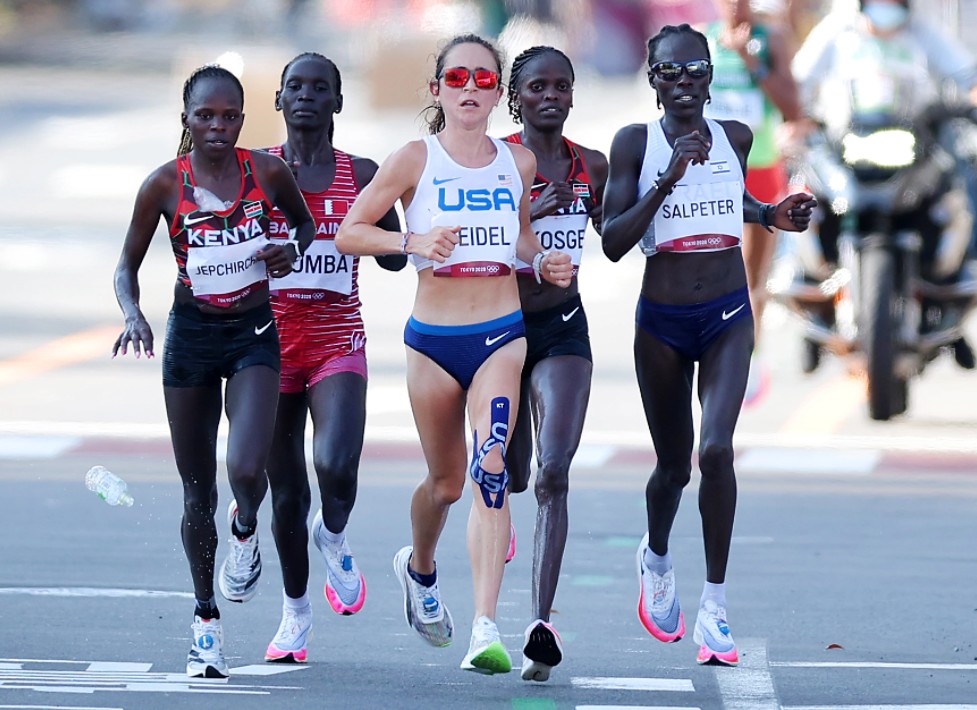 Here are three ideas for making the Olympic Marathon during the Opening Ceremonies be a magnificent event.

1. The Artistic Program and Marathon happen simultaneously. The idea for this is quite simple. The official beginning of the Olympic Games would start with the marathon runners inside the Olympic Stadium. The runners would start the marathon on the track, in the stadium, and then head out into the streets of the city. The Artistic Program with all of its singing, dancing, and showmanship would play out while the race is taking place.

This idea definitely won’t happen during the 2016 Olympics in Brazil. They already have their marathon course mapped out. However, Tokyo, Japan was just awarded the 2020 Olympics, and they should latch onto this idea immediately to give the Olympic Opening Ceremonies a tremendous boost in importance. It wouldn’t just be a show anymore, it would be a competitive celebration.

Do you like this idea? Then please share it with as many runners as you can. Also, if you know anyone involved with the Olympics, contact them as well. Here is a brief list of some of the people involved with the International Olympic Committee, the marathon, and the 2020 Olympics in Tokyo, Japan.

This article was written by David Tiefenthaler, the founder and main contributor for Tips4Running.com. In addition to running, he’s also an author, and a full time teacher. 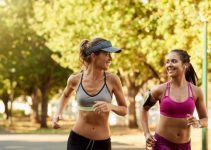 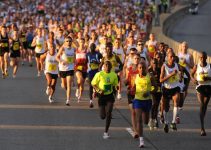 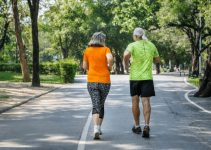